Bi-fold doors in Shoreditch & surrounding areas. A luxury, top-end home improvement product, bi-folding doors are one of the most sought-after doors currently available on the market. At the WalthamstowWindow Company, we offer sleek bi-fold doors made using modern aluminium and high performance glazing that reach an A energy rating.

Bi-folding doors create synergy between rooms of any shape or size, successfully connecting to your living space seamlessly and effortlessly. The doors are also extremely versatile, being hung either inside or outside of your home. For other door options please see our other door page.

Whether incorporated into a new-build, an extension or an older period-style property, the door’s expansive glass panels give you an uninterrupted widescreen view of the outdoors, letting you enjoy your home and its surroundings all year round.
No door leaves the manufacturer without having gone through rigorous quality testing, giving you peace of mind that you’re choosing something which is truly built to last. 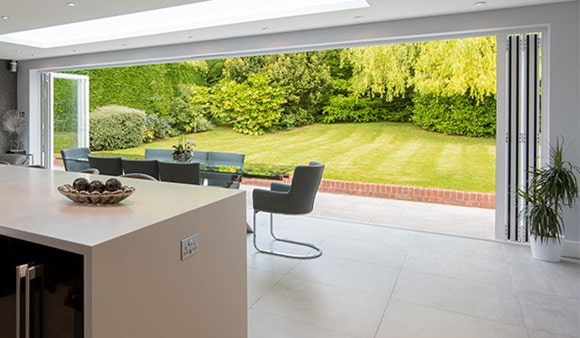 With slim sightlines, effortless opening and a versatile range of opening options, bi-fold doors can really help to revitalise a home.

Made from three or more panels of folding doors, bi-fold doors slide along a set of tracks and fold back, allowing you to customise how much of a room you choose to open up to the outside. 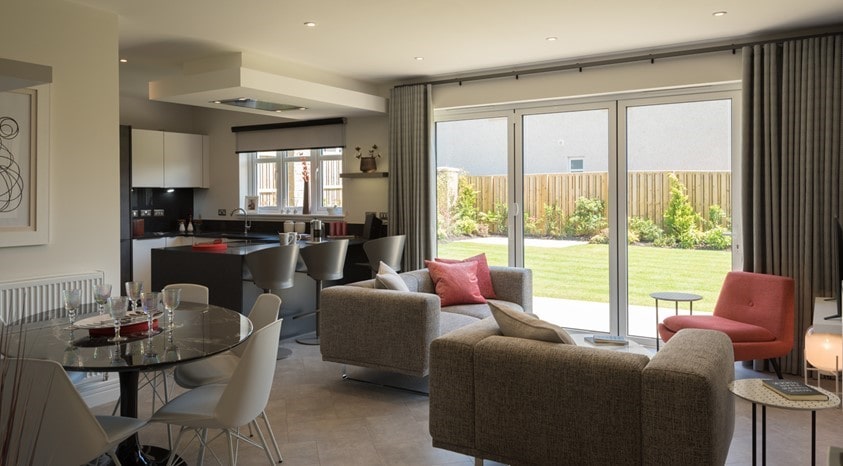 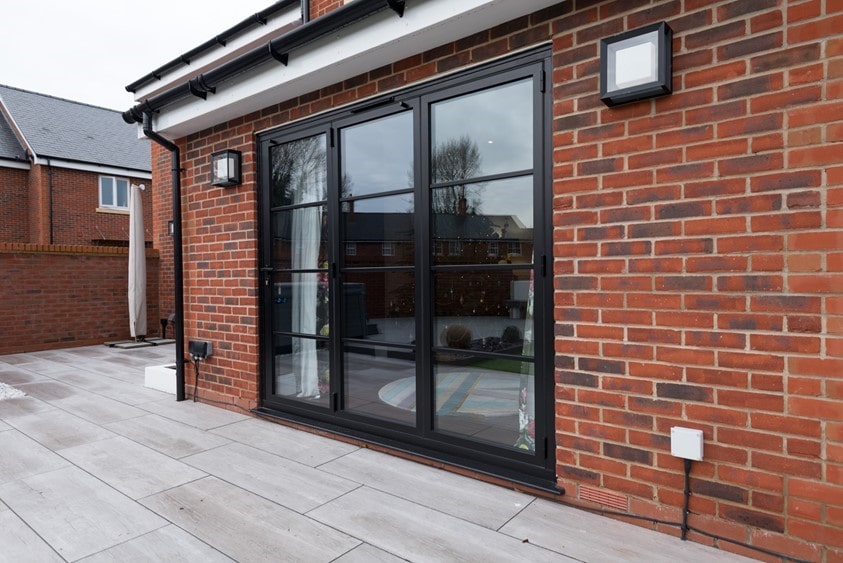 For the latest home improvement, opt for our choice of aluminium bi-folding doors. Designed and manufactured in Buckinghamshire, Origin bi-folding doors are the highest quality products available for homeowners.

An Origin door installed by Walthamstow Windows is a completely bespoke product, tailor-made to your size, taste and home. They feature a smooth running free glide system, lightweight frames and superior weatherproofing – ideal for a seamless entrance to outside.

All of our bi-fold doors are made from either high quality uPVC or aluminium, making them durable and incredibly easy to clean and maintain. Thanks to their slim sightlines and large panes of glazing, bi-fold doors also maximise the amount of natural sunlight in your home.

As well as keeping the heat in all year round, our bi-fold doors make use of highly energy efficient windows to help insulate your home against any unwanted outside noise.

Though now part of Inner London, Shoreditch was previously an extramural suburb of the City of London, centred on Shoreditch Church at the old crossroads where Shoreditch High Street and Kingsland Road are crossed by Old Street and Shoreditch Road.

Shoreditch High Street and Kingsland Road are a small sector of the Roman Ermine Street and modern A10. Known also as the Old North Road, it was a major coaching route to the north, exiting the City at Bishopsgate. The east–west course of Old Street–Hackney Road was also probably originally a Roman Road, connecting Silchester with Colchester, bypassing the City of London to the south.

Shoreditch is a district in the East End of London that forms the southern part of the London Borough of Hackney. Neighbouring parts of Tower Hamlets are sometimes also perceived as part of the area.

In the 16th century, Shoreditch was an important centre of the Elizabethan Theatre, and it has been an important entertainment centre since that time. Today, it hosts many pubs, bars and nightclubs.The most commercial areas lie closest to the city of London and along the A10 Road, with the rest mostly residential.