Sash windows are a traditional style of glazing unit seen in many Bethnal Green properties. Traditionally manufactured from wood, uPVC replacement sash windows have become popular due to the increased lifespan, design and colours available. When compared to the cost of replacing wooden sash windows. uPVC wins hands down. There is no need to compromise on the aesthetic of your property as all traditional styles and shapes are available in uPVC with easy maintenance operation.

At Walthamstow Window Company Ltd, we supply and install Sash Windows throughout East London and the surrounding counties. We currently have an offer on any size, up to 1.8m in height, sliding sash windows for £719 + VAT, including installation. Sash Windows are typical of historical and modern properties across Britain, with timber options becoming popular way back in the start of the Victorian era. They offer excellent security, ventilation and are easy to maintain. 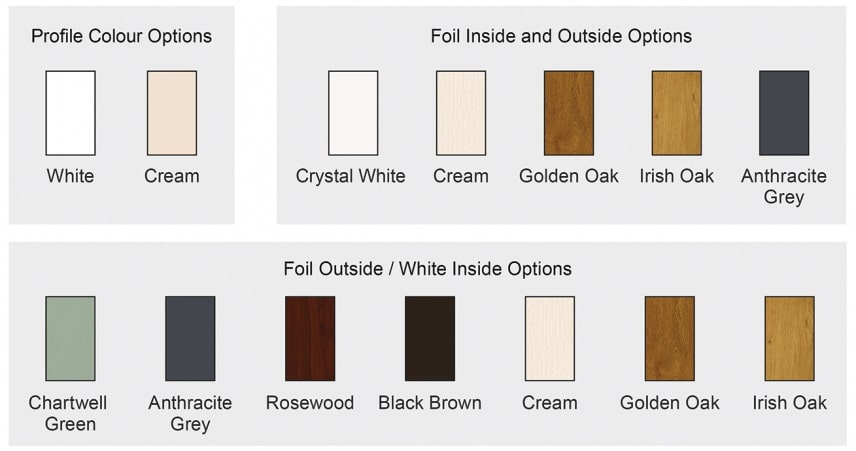 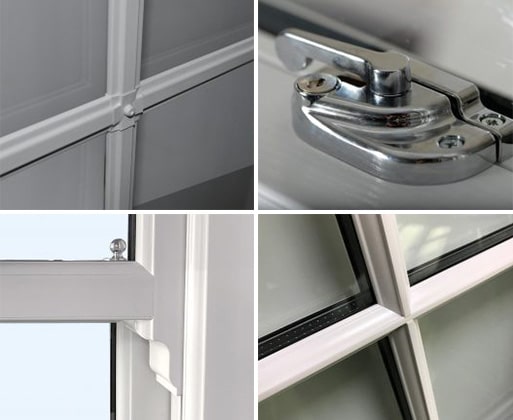 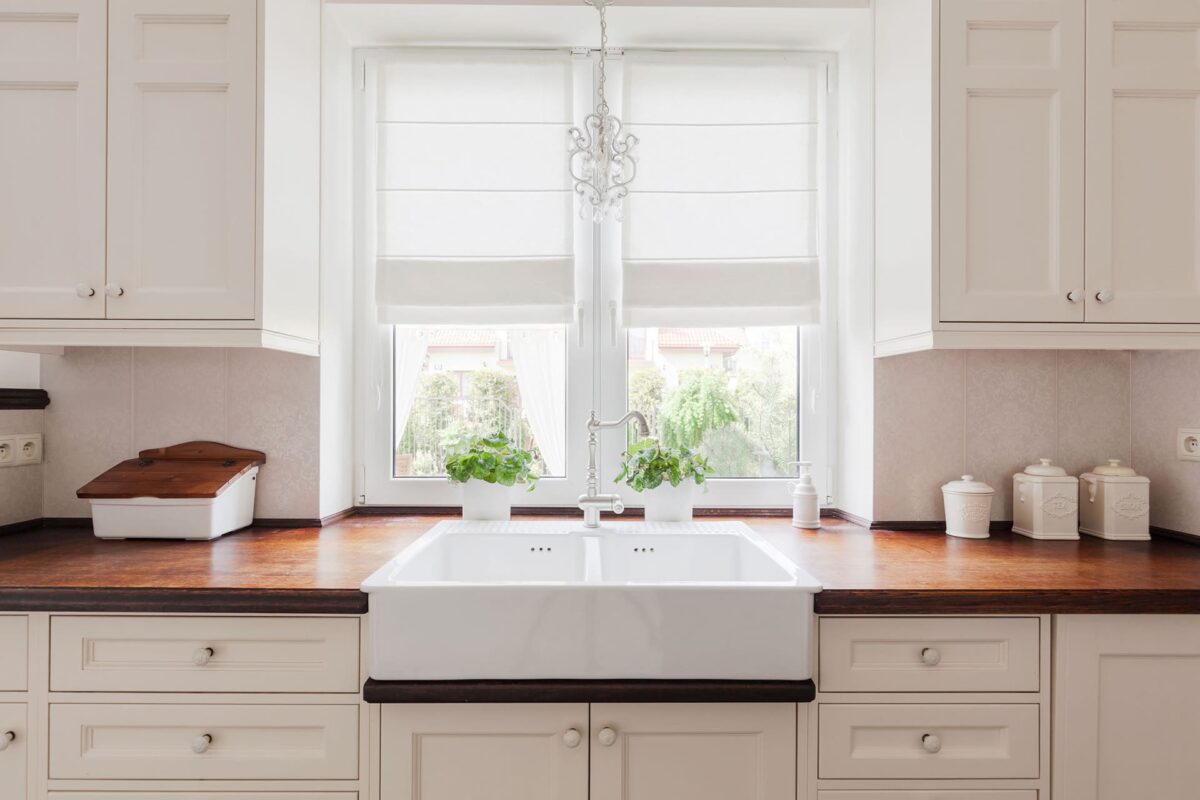 Bethnal Green was a smaller set of homesteads and cottages, a hamlet in the fertile fields of the ancient parish of Stepney, but as population and house-building began local intensification in the 18th century, the church agreed to found a fully-functional daughter church — as a parish with benefice (for its priest) and vestry (for its people) in 1743. This became part of the metropolis in 1855 and the County of London in 1889. The civil parish became a Metropolitan Borough in 1900, one of the direct forebears of the 1965-created London Borough of Tower Hamlets.

In what would become northern Bethnal Green (known as Cambridge Heath) a tract of common land, which stretched to the east and west, belonged to the old Stepney Manor to the south. The heath was used as pasture where people grazed their sheep in the 13th century, though 1275 records suggest at least one house stood there.

Bethnal Green is an area in the East End of London 1 mile (1.6 km) northeast of Liverpool Street station. It has two Overground stations (one being named Cambridge Heath) and one Underground station. It currently also gives its name to an electoral ward of the London Borough of Tower Hamlets and co-encompasses St Peter’s ward (emulating its Anglican daughter parish to that saint).Part of the area holds conservation area status, chiefly due to protected small, public greens and listed buildings.The area emerged from the hamlet which developed around the Green, much of which survives today as Bethnal Green Gardens, beside Cambridge Heath Road.

This website uses cookies to improve your experience while you navigate through the website. Out of these, the cookies that are categorized as necessary are stored on your browser as they are essential for the working of basic functionalities of the website. We also use third-party cookies that help us analyze and understand how you use this website. These cookies will be stored in your browser only with your consent. You also have the option to opt-out of these cookies. But opting out of some of these cookies may affect your browsing experience.
Necessary Always Enabled
Necessary cookies are absolutely essential for the website to function properly. These cookies ensure basic functionalities and security features of the website, anonymously.
Functional
Functional cookies help to perform certain functionalities like sharing the content of the website on social media platforms, collect feedbacks, and other third-party features.
Performance
Performance cookies are used to understand and analyze the key performance indexes of the website which helps in delivering a better user experience for the visitors.
Analytics
Analytical cookies are used to understand how visitors interact with the website. These cookies help provide information on metrics the number of visitors, bounce rate, traffic source, etc.
Advertisement
Advertisement cookies are used to provide visitors with relevant ads and marketing campaigns. These cookies track visitors across websites and collect information to provide customized ads.
Others
Other uncategorized cookies are those that are being analyzed and have not been classified into a category as yet.
SAVE & ACCEPT
Any Size Up To 1.8m Tall, Smooth White, Sliding Sash Window £719+VAT, Inc Fitting. 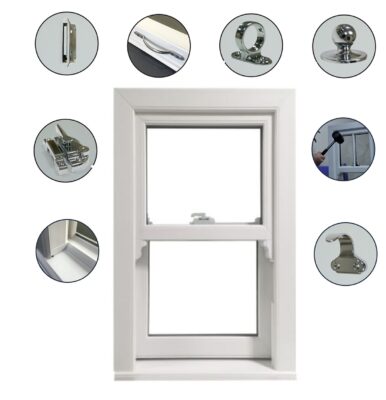 ANY SIZE UP TO 1800mm HEIGHT, SLIDING SASH WINDOW FROM £719 + VAT, INCLUSIVE OF INSTALLATION.

If your windows are over 1.8m in height, please contact us for pricing details.