There are many manufacturers producing perfectly adequate composite doors but, is ‘adequate’ good enough or would you prefer a solid wood composite door by Solidor? These are very serious questions that need to be addressed when choosing your new door. The definition of a composite door, is a door made up of several materials to produce a single item. This is commonly a GRP skin covering a central core of insulating foam or in the case of Solidor, solid wood.

At first glance, they may all look the same. It’s not until you delve a little deeper that you understand the superior build quality of a Solidor product. Using a solid wood core makes a heavier, more solid, more secure door that is virtually impenetrable and has a low maintenance thermo-plastic skin that is guaranteed against flaking and fading for 10 years.

Composite doors are available in a choice of elegant styles, colours and glass including side panels and windows above the composite door. Any double or triple glazed panels are A-rated, meaning our composite external doors excel in thermal efficiency too.

Durable – it is expensive to replace doors every year. A weak door will leave you jittery whenever you are away. You cannot sleep peacefully at night for fear of buglers. Composite roofs will live through the life of your property. This saves you the resources you would need to replace the doors.

Thermal efficiency – composite doors maintain constant internal temperatures and conditions. Engineers ensure that the doors keep heat inside during the cold season and prevent entry of solar heat during summer. This ensures that your air conditioning system is not overworked. 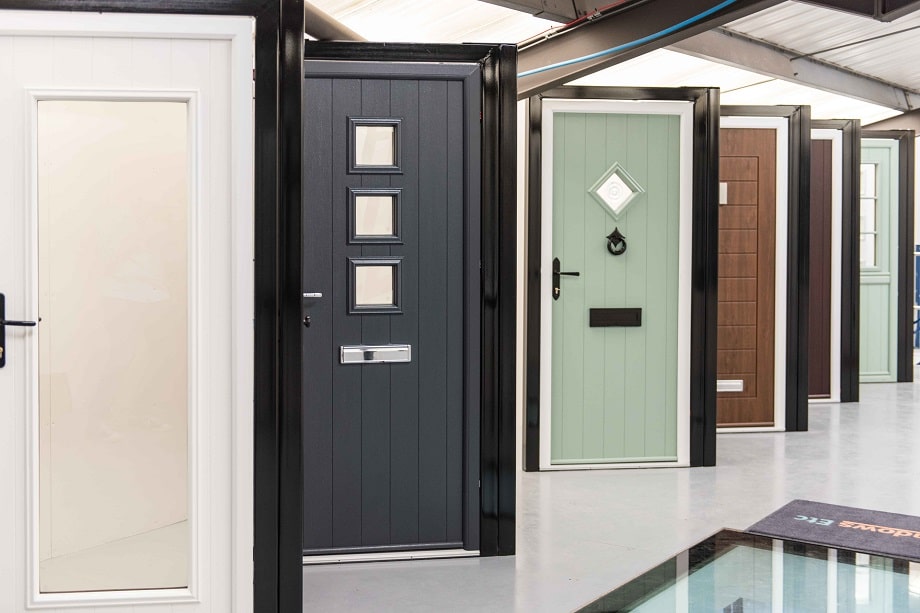 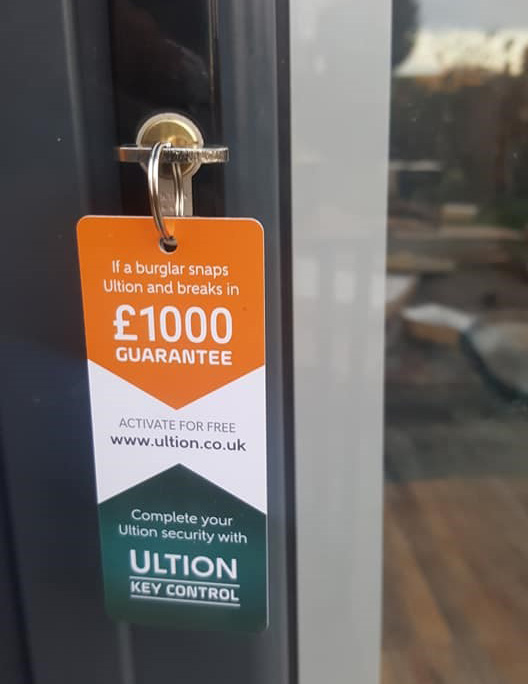 Every Solidor composite doors is fitted with an Ultion locking system that offers unrivaled security. Multiple locking points on every door makes it virtually impenetrable. Impervious to lock snapping or bumping, the Ultion locking system really is the ultimate in door security, that also offers a £1000 guarantee.

Woodford appears in the 1086 Domesday Book as Wdefort, although its earliest recorded use is earlier in 1062 as Wudeford.[2] The name is Old English and means ‘ford in or by the wood’. The ford refers to a crossing of the River Roding, which was replaced with a bridge by 1238; this led to the renaming of part of the district as Woodford Bridge by 1805. The old Saxon road, that followed the valley at this point. and utilised this ford, skirted the forest (which was to the north). The Saxon Road eventually reached north of the Forest and branched East and West at that point. Woodford by this chance was on the trade route to the further parts of Essex.

Woodford is a suburban town in North East London in the London Borough of Redbridge. It is divided into the neighbourhoods of Woodford Green, Woodford Bridge, Woodford Wells. The town is situated 9.5 miles (15.3 km) northeast of Charing Cross.

The area is served by two stations on the Central line of the London Underground: Woodford and South Woodford.