Boasting a vast range of configuration options, it’s easy to see why Veka are the market leaders in uPVC patio doors & windows. For more than 50 years, Veka have been at the forefront of the uPVC industry. With the focus being on design technology & innovation, it is not by chance that Veka produce some of the best products in the industry.

Added security comes in the way of Veka’s clever interlocking system, which secures each panel to its counterpart. Manufactured with strength, durability and design in mind, there is sure to be a stunning design that provides the highest level of security to suit every customer. Contact us today to find the Veka product that’s right for you.

Our Patio Doors have been designed to offer the pinnacle of aesthetic appearance, durability, and security. We embrace the latest technology and highest standards of hardware to provide market-leading patio door solutions that deliver stunning looks, innovative functionality and unmatched performance. 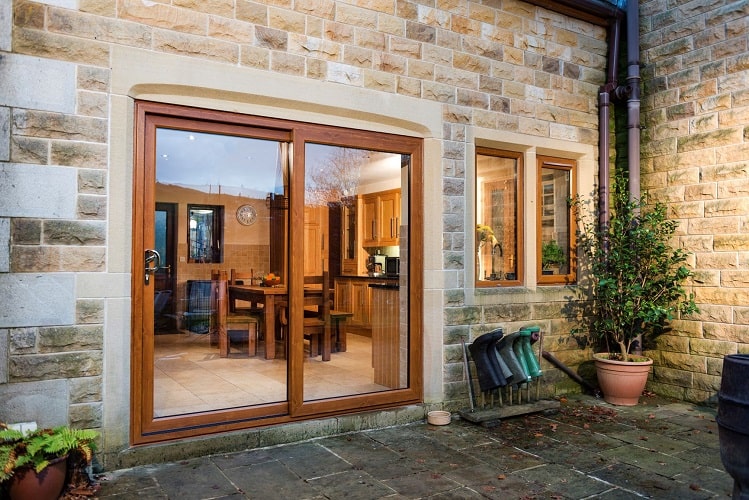 A new set of patio doors can not only improve the functionality of your home, but also the aesthetics, security, and ultimately, its value. Some households simply want to enhance their property with something a little more interesting than your usual single external door, while others want to raise the value of their home with up-to-date features. The various styles of patio door can help you to achieve these goals, no matter what your priorities are.

Patio doors from Walthamstow Window Company are an ideal solution for allowing natural light to flood into any space. Perfect for garden rooms, home offices or your main living space. Our Veka branded sliding patio doors are sure to let the light flood in. 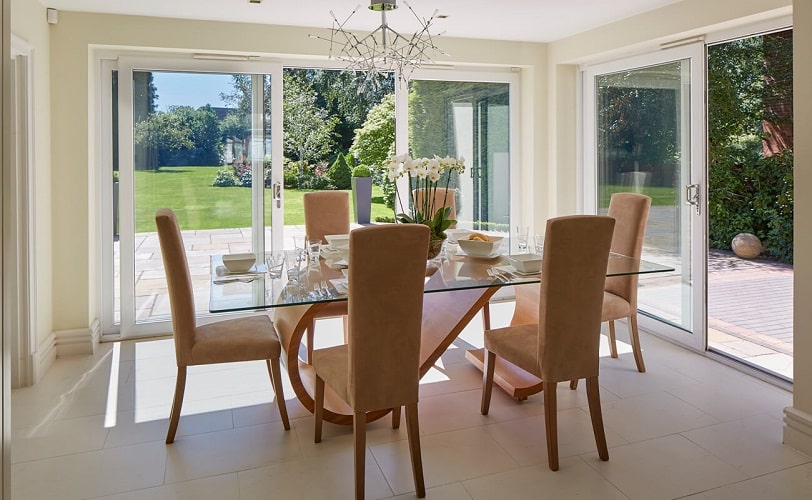 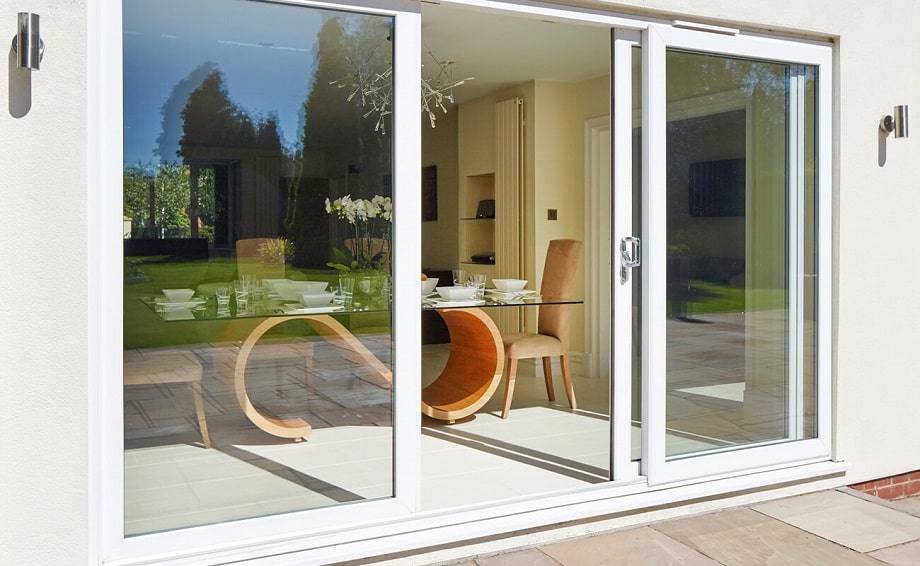 Choose from a vast array of colours

Your new patio doors can be chosen in any colour, to match or contrast your existing uPVC windows. From fresh white to contemporary Anthracite Grey, there is sure be a coulour to suit every taste.

Stratford’s early significance was due to a Roman road running from Aldgate in the City, to Romford, Chelmsford and Colchester, crossed the River Lea. At that time the various branches of the river were tidal and unchannelised, while the marshes surrounding them had yet to be drained. The Lea valley formed a natural boundary between Essex on the eastern bank and Middlesex on the west, and was a formidable obstacle to overland trade and travel.

The name is first recorded in 1067 as Strætforda and means ‘ford on a Roman road’.It is formed from Old English ‘stræt’ (in modern English ‘street’) and ‘ford’. The former river crossing lay at an uncertain location north of Stratford High Street.

Stratford is a district in the East End of London, England, located in the ceremonial county of Greater London. Situated 6 miles (10 km) east-northeast of Charing Cross, Stratford is part of the Lower Lea Valley and includes the localities of Maryland, East Village, Mill Meads (shared with West Ham), Stratford City and Forest Gate. Historically an agrarian settlement, Stratford was transformed into an industrial suburb, forming part of the metropolitan conurbation of London after the introduction of the railway in 1839. It formed part of the County Borough of West Ham, which became the western half of the London Borough of Newham local authority area in 1965.