Walthamstow Windows offer an extensive range of uPVC casement double glazing windows, suited to the demands and aesthetics of every property. Offering a low maintenance upvc window profile that has been engineered with durability, reliablity and security as standard. Our uPVC casement windows allow maximum light into your rooms and their energy-efficiency can help cut your heating bills. They look great, help to keep you safe and can be designed to be unique to you.

Every window is carefully and individually crafted using the latest technologies and machinery available to achieve an outstanding energy efficient product and if you’re looking for additional security and decorative glazing options too we offer the perfect choice to enhance your upvc window and suit any style of property. We provide consultations for domestic and commercial customers in the areas of Leytonstone, South Woodford, Leytonstone, Leyton and Chingford.

At Walthamstow Window Company Ltd, we supply and install casement windows throughout East London and the surrounding counties. Available in a range of colours and woodgrain foils, our windows also feature customisable furniture so that you can create the perfect window for your home. Our window range is sure to have a product to suit your needs. 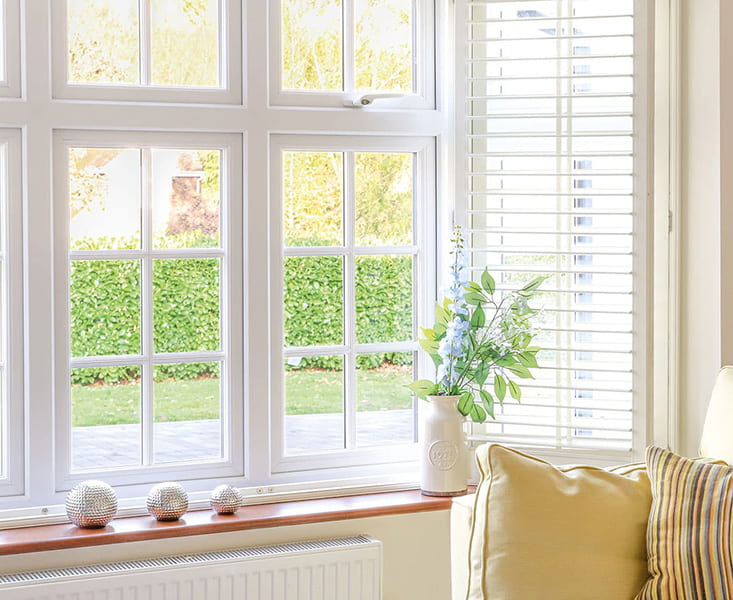 In terms of cost, uPVC offers excellent value for money. It’s more affordable than other window materials, however, this is not because it performs poorly. uPVC windows are incredibly energy efficient and can easily attain Window Energy Ratings (WER) of A+ and above, which is one of the highest amongst any window material. 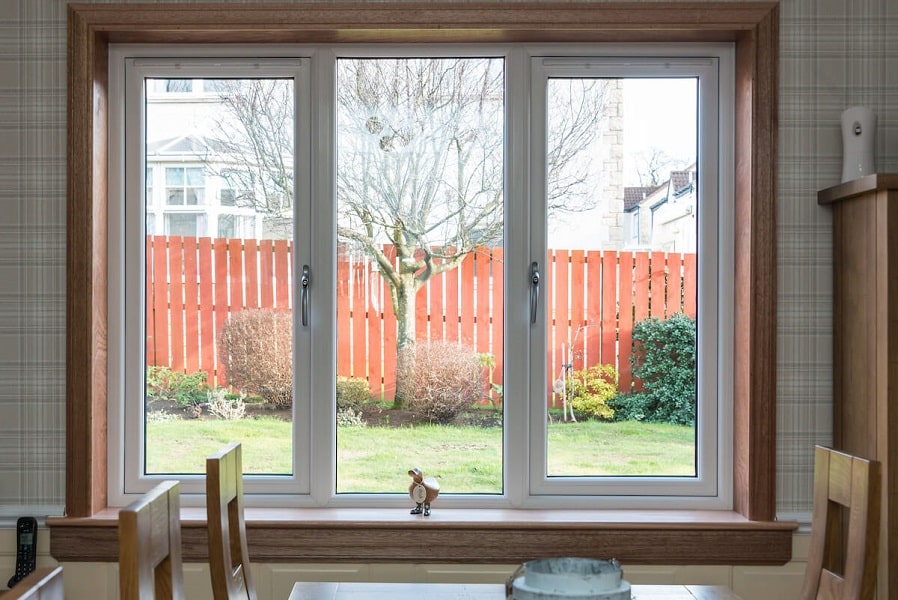 Upgrade Your Home To ‘A Rated’ Energy Efficiency

Fitting ‘A rated’ uPVC windows in your home really is a must. You can significantly reduce noise and heat loss, by up to 50% in fact. Keep your energy bills low and your comfort levels high.

It is possible to further reduce street noise levels by upgrading from double glazing to triple glazing, without affecting the aesthetics of your casement windows. With two cavities, not one,. heat loss is greatly reduced. 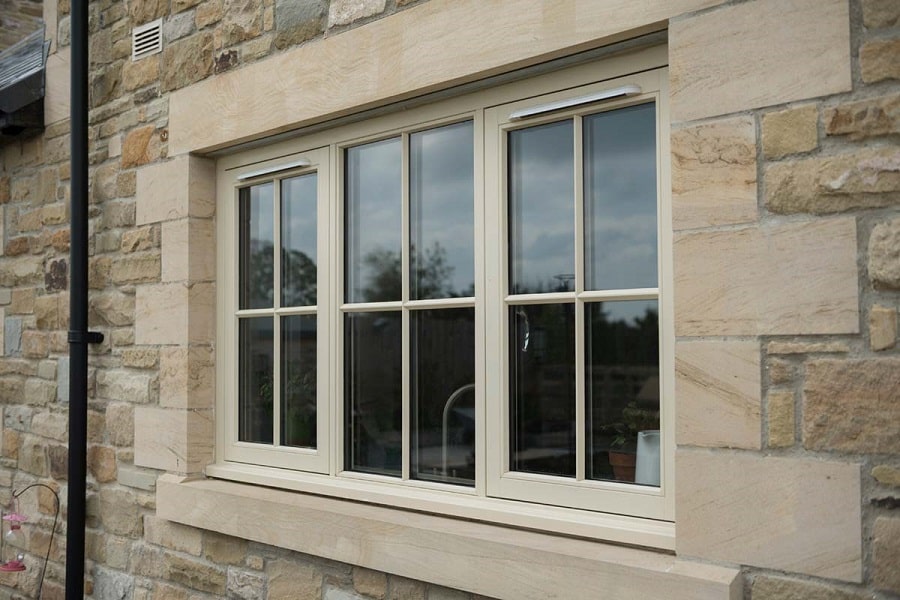 uPVC windows that simulate Wood – Flush fit windows give the appearance of wooden windows, with smooth lines and profiles.

Low maintenance, sleek lines – Flush fit casement windows with mechanical joints, mean that all the windows have the same profile. This allows for a more traditional wood feel, without the ongoing maintenance that wooden windows demand.

We also supply and install composite & uPVC doors in East London and the surrounding areas. Some of the main locales we have worked in previously include Chingford, Leyton, South Woodford and Leytonstone.

Leytonstone /ˈleɪtənˌstoʊn/ is a town in east London, England, located in the historic county of Essex. Bordering Leytonstone to the north-west, Wanstead to the east, Forest Gate to the south, with Leyton and Stratford to the west and south-west, it is located 7 miles (11.3 km) north-east of Charing Cross.